Do you love history? Do you love sailing? Do you appreciate philanthropic comrades and a sense of purpose? This club could be for you!

The theme of the Hindu Officer’s Club is a play on our generous donor Jack Hornor’s name, and the lyrics from the popular Girl Scouts song about the Princess Pat, the Schooner Hindu’s original namesake.

The benefits associated with the Captain Jack’s Hindu Officer’s Club are as follows:

We are looking for some mighty fine crew to join our Officer’s Club!

In order to join, each club member must donate $5,000 for the rebuild, and must also recruit someone else to donate $5,000! Membership is available through the end of the Schooner Hindu rebuild, and is limited to 15 people.

Ready to become an Officer?

Drop us a line today to find out what’s coming up!

Other ways to get involved:

Check out some other ways to give

Thank you to our Club Founder Jack Hornor and current club members: 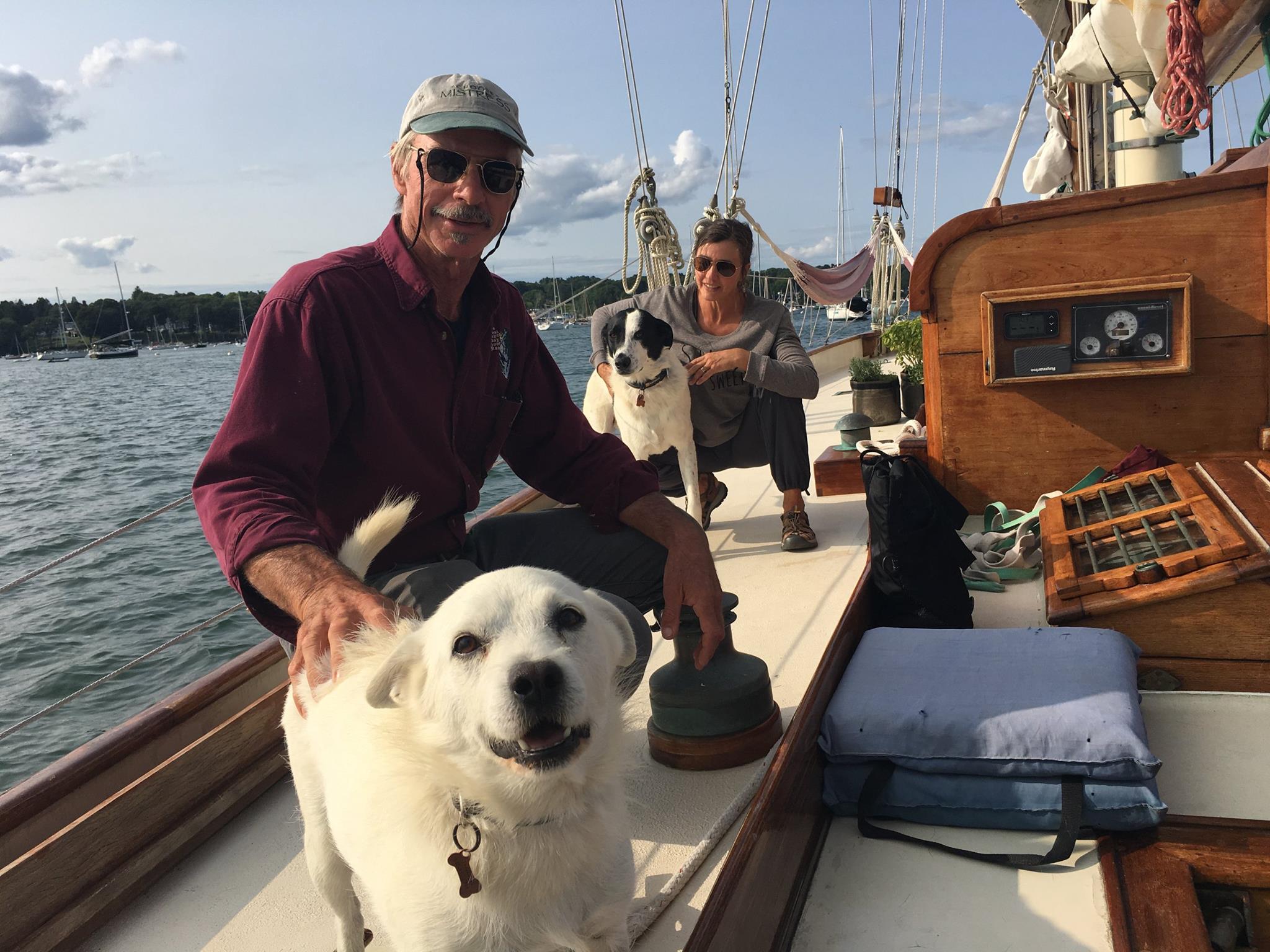 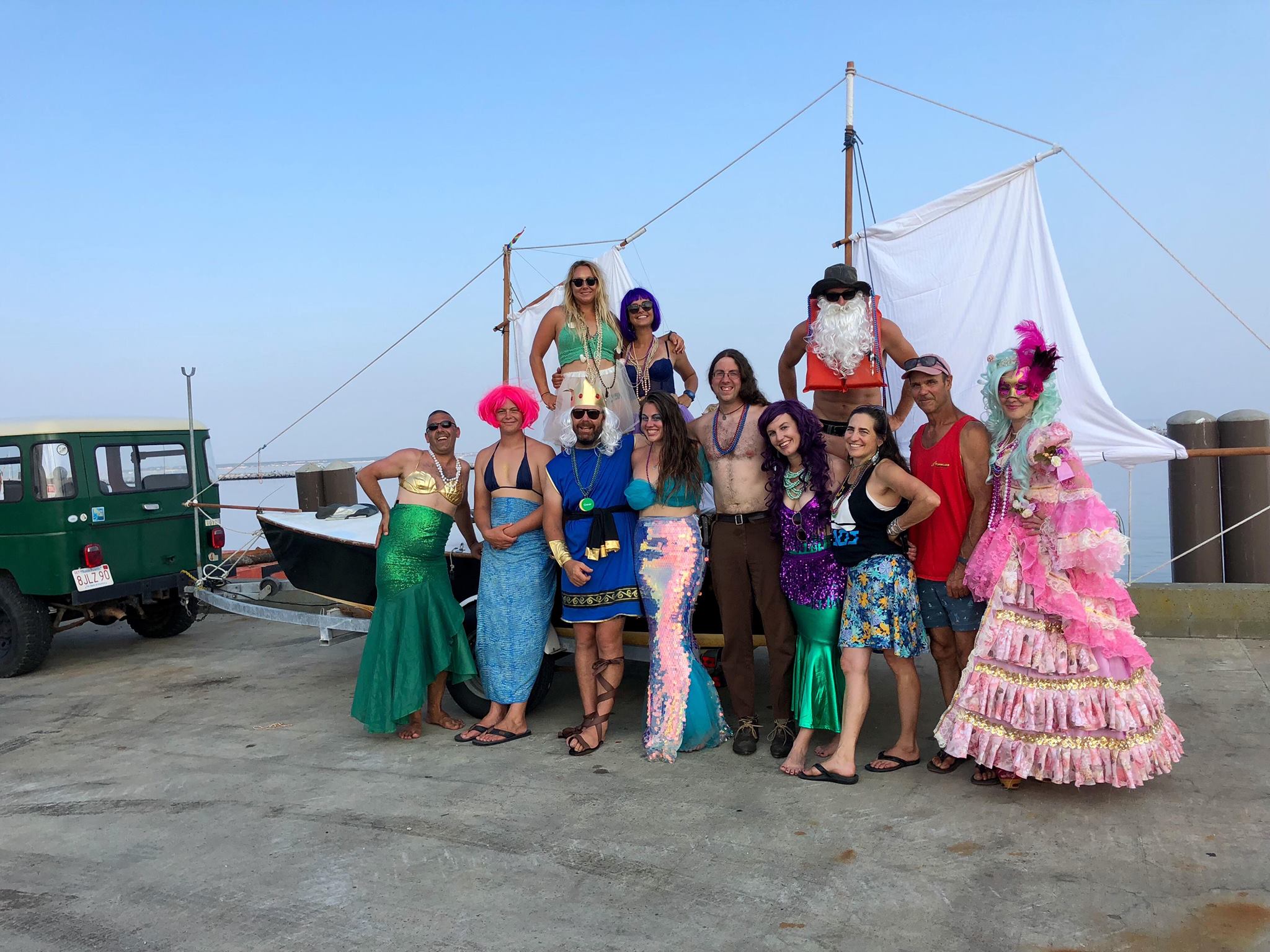 Donate to the Schooner Hindu Rebuild

Get inspired! Watch and Read about the Schooner Hindu Rebuild