What is our Promise to the Schooner Hindu?

We promised to sail her into her 100th year.

When Josh Rowan and his father Bill bought the Schooner Hindu they knew that they were becoming stewards of a legacy. In keeping with being a good steward, Josh promised the Hindu that he would sail her into her 100th year, and have her celebrate her first century in better condition than when he got her; possibly in even better condition than when she was first built. They say that behind every great man stands a great woman (clearly not an apt maxim for Provincetown, or Key West!), and we posit that behind every great boat stands a great community. If you are, or would like to be, a part of the Schooner Hindu’s community, this is your opportunity to show up for her. We can’t keep Josh’s promise to the Schooner Hindu without your help.
The Schooner Hindu is one of the first of a fleet of historic vessels along the eastern seaboard that needs to be rebuild. Either she will receive enough support to continue, or be lost to the annals of time.

Although the Schooner Hindu operates under the management of Hindu Charters, a for-profit company, the majority of her proceeds are redirected immediately back into her upkeep. For routine maintenance this works; but not for a rebuild this big. This model allows the public to continue to have access to sails on the Hindu, as opposed to her being used strictly for educational programming; many non-profits must take this approach to secure their funding. That being said, our five year plan includes creating a non-profit entity to manage the Schooner Hindu’s longterm care.

YOUR GIFT OF ANY SIZE IS THE PERFECT ADDITION TO OUR ELBOW GREASE AND GUMPTION, AND WILL BE REWARDED!!*

A contribution of any size makes you a part of the legacy of the Schooner Hindu for life; one of her many caretakers. Like any piece of history she needs special care and attention, and we hope that, like us, you will feel a sense of pride when taking a role in her story.  We continue to pour our hearts and souls into the Schooner Hindu because we believe in her spirit, and the magic she brings with her from this century and the last.  We believe she is worthy of any and all acts of preservation, and would be honored if you’d join us in the quest to keep her sailing through these Covid times and beyond to the good times that have yet to come.

Promise to the Schooner Hindu

WHAT MAKES THE SCHOONER HINDU SPECIAL, AND WHY HELP RESTORE HER?
The Schooner Hindu is a living ambassador of maritime history. Built in 1925 in East Boothbay Maine by the Hodgdon Brothers, and designed by the famed wooden yacht craftsman William Hand, she served during World War II as a scout for german U-boats, and sailed all the way to India to pick up spices after the Great Depression. She helped initiate the whale watch industry and has been one of the longest running charter boats on the east coast, hailing out of Provincetown, MA since 1947. She was the first boat to raise the equality flag, and has sailed with it ever since. The Hindu is a survivor, and one of only a few William Hand Schooners still sailing in the world. The Schooner Hindu’s sister vessels, for those who care to know such relationships, are Schooner Zodiac, Schooner Bowdoin, and the Schooner Ladona.The Hindu creates collective effervescence; people often come aboard as groups of strangers, and leave as groups of friends. The Hindu offers daily opportunities for strangers to come together and share libations while witnessing the miracles of nature. Patrons and crew for the Hindu proudly span generations. Passengers and crew alike agree that being propelled by wind power and teamwork on a boat built near a century ago is a special type of magic.

The slogan for Hindu is ‘Sail As You Are’; the Hindu has always been as affordable as possible given the costs associated. Hindu does not discriminate, and fosters an environment of intelligent fun camaraderie among all sexes, races, preferences, and political opinions.

The Schooner Hindu is an American classic that with your help can continue offering a real time trip through the moment and history simultaneously.

THE PROJECT:
SEE THE SCHOONER HINDU SAIL INTO HER 100th YEAR WITH  GOOD SKIN, A GREAT BODY AND A GRIN!
The Schooner Hindu has been long overdue for an improvement in materials, having been restored by her previous owners with great care, but an alarming lack of funding, which lead to less than ideal choices with regard to the durability of the materials chosen. We do not want to continue to apply bandages as we’ve done for the past 8 years; we want to reinvest in her heart and soul (sole, for those that get the jargon).  It means this project will be a major refit that will take the better part of a year.

WHAT SPECIFICALLY ARE THE SHIPWRIGHTS PLANNING TO DO TO HELP THE HINDU TRANSITION INTO HER NEXT CENTURY?
In the words of Captain Josh Rowan:
“First off we are going to drop the keel, and replace all of the futtocks framing between the keelson and the keel. We are going to create a new keel and keel stack. Simultaneously removing the deck, and 80% of the hull planking, will allow us the opportunity to put the sheer back in the boat and lock in the framing at the correct points. Since the upper framing is all new (2005-2006) and the deck framing the same, we will only be replacing the home depot fur planking that was used, keeping original longleaf yellow pine planking where it is still viable (original planking about 20%), and keeping the planking along the stern that was replaced in 2010. The hope is by doing the planking in this way we can change the boat from iron fastened to bronze fastened extending the life of the frames and the hull by more than 50%.”

What does that mean? Here is a little breakdown of the ‘Jargon Schmargon’:
GRIN = Sheer
The sheer is a measure of longitudinal main deck curvature, in naval architecture. The sheer forward is usually twice that of sheer aft. Increases in the rise of the sheer forward and aft build volume into the hull, and in turn increase its buoyancy forward and aft, thereby keeping the ends from diving into an oncoming wave and slowing the ship.
The silhouette of the vessel’s hull from a distance should be seen as a smile; each end curving up to the sky instead of sagging tiredly towards the waves. Part of the restoration of the Hindu will be “putting the sheer back in her” and giving her a grin.
BODY = Structure
During this part of the refit, Hindu’s body will be assessed and rebuilt as needed with top of the line durable materials including the beautiful and hard- to- come- by purple heart. Her many body parts include —
Keel:  The chief structural member of a boat or ship that extends longitudinally along the center of its bottom and that often projects from the bottom.
Keelson: A longitudinal structure running above and fastened to the keel of a ship in order to stiffen and strengthen its framework; marries the mast(s) into the framing of the vessel.
Keel Stack: Aft extension of the keel, supports the structure of the transom and prop
Futtocks: Futtocks are the curved timbers used to form the ribs of wooden ships
SKIN = Planking

No, not the dubious trend of laying face down on precarious objects, which makes for compellingly strange and surreal photos, but the original planking, the actual lengths of wood that fit together to form the life and buoyancy- preserving outer barrier of a wooden vessel. A century of sailing has taken a toll on that barrier: perhaps you’ve seen pictures of our crew wearing rain jackets below deck? Below deck is not meant to be a rainforest environment. We will be replacing all of the planking of the Hindu with superior materials including teak for the deck. Our crew and our bilge dream of remaining dry.

KEEP THE PROMISE; JOIN THE LEGACY

The Schooner Hindu will not be sailing until her rebuild is complete.

In the meantime, we are requesting your support 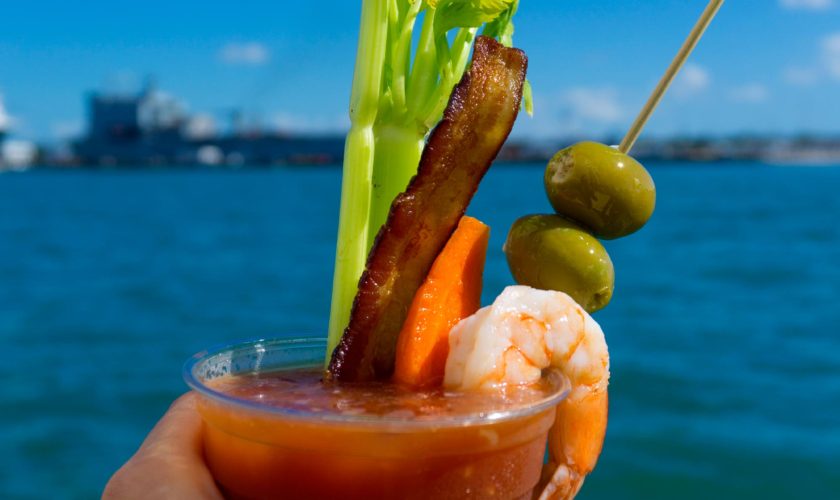 Back in Key West…… 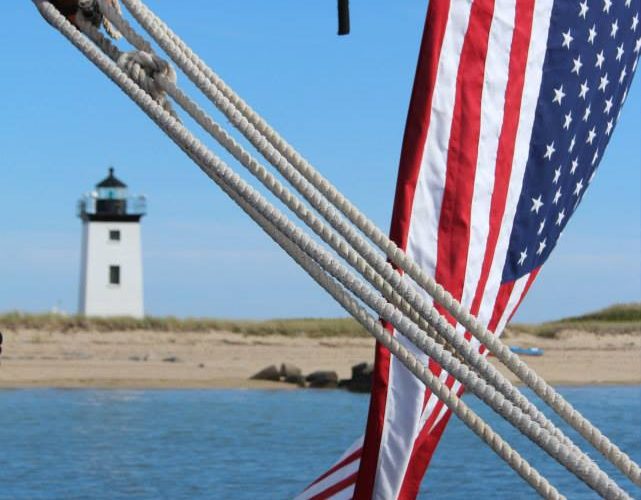 Are you ready to sail
with Hindu Charters?